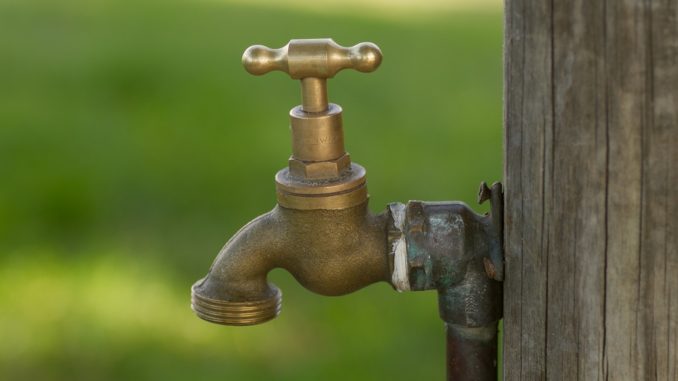 Prince Edward County municipal water prices are currently the highest in the province. (So are wastewater prices.) There will be little change for the foreseeable future.

Prince Edward County municipal water is available in six built-up areas. Picton and Wellington are both serviced by water and wastewater, while Ameliasburgh, Consecon, Rossmore and Peats Point have municipal water and private septic systems. (Bloomfield is supplied with municipal water as part of the Picton system.)

Some knowledge of County history helps to understand why the rates are so high (and why they will stay that way, at least for the immediate future), .

As part of the overall amalgamation, the new County government amalgamated all the existing water/wastewater systems previously run by the wards.

This history explains much of today’s cost structure.

It is extremely inefficient and costly to operate six distinct systems each serving a small population. The Peats Point system serves 20 homes, where the municipality was forced to assume the communal well system for a failed development. Another water-only system in the village of Ameliasburgh pumps and treats water from Roblin Lake to service fewer than 200 homes.

Before amalgamation, the city fathers in Picton prided themselves on having some of the lowest rates in the province. Unfortunately, Picton achieved low prices because they paid too little and didn’t set aside money for plant replacements. We are now paying for the low prices of the past.

Early this century, the Picton wastewater plant was due for replacement. The new plant was to cost millions of dollars with a commitment by the provincial government to pay for a significant part of the cost.  A civic controversy delayed plant construction by two years. By the time construction actually got underway, the cost for the plant had increased significantly. The province would not increase it’s grant, so municipal debt was used to make up the shortfall. As a result, debt service is a major cost for the system.

Users in the Rossmore district of Ameliasburgh get water by pipeline from the Belleville under a costly long-term purchase agreement.

In the aftermath of the Walkerton water tragedy, the quality standards for drinking water set by the province have continued to go up and up, requiring more staffing and increasing costs.

Although it’s easy to put the blame on excessive labour costs, there’s little opportunity to save much there. Most of the money for the system goes for debt service. As a result labour reduction has limited impact on overall costs. In addition, provincial rules mandate much of the current labour.

Some people favour an increase in property taxes to help reduce rates. However, users (“ratepayers”) pay he costs of water/wastewater, not by the public at large (“tax payers”).

Taxpayers in rural areas feel they already pay for water/wastewater in the form of their wells and septic systems.